Maa Saraswati is a part of the Hindu religion and is known as the goddess of speech and knowledge. She is worshiped on the eve of Basant Panchami, which falls in Rituraj spring. The spread of this festival is more because many more positive elements are associated with it. Here, you will find Saraswati Mata Ji Ki Aarti with lyrics in Hindi-English that can be free to download and free to watch, & learn. Knowledge is said to be superior to all things in the world. On this basis, Goddess Saraswati is superior to all. It is said that where Saraswati lives, Goddess Lakshmi and Kali also live there. The proof of this is the court of Mata Vaishno, where all the three superpowers live together: Maa Saraswati, Maa Lakshmi, and Maa Kali. Download free Shree Saraswati Maa Ki Aarti - Om Jai Saraswati Mata at inligting.com.

Maa Saraswati, also known as the mother of all Vedas, is a storehouse of knowledge and intelligence which is why she is worshipped by children in schools. The goddess is the stream of awareness that breathes life into creation. Saraswati Mata is the first light goddess whose beam dissipates the dimness of obliviousness. People can understand her by going past the joys of the faculties and celebrate in the serenity of the soul. Saraswati Maa exemplifies all that is unadulterated and heavenly in nature. She is portrayed in a pure white saree and minimal jewellery as she is a symbol of purity and clarity. Singing Saraswati Ji Ki Aarti with pure dedication can fulfil the wishes of her devotees.

Lord Brahma created Goddess Saraswati after realizing that the universe he created lacked order and required the embodiment of art and wisdom. The goddess of wisdom, speech and sound is also one of the Tridevis and companion of Lord Brahma, one of the Tridevs. The goddess is known by other names, like Gayatri, Vagdevi and Shatarupa.

Saraswati Maa is also known by the name, Hanswahini, as she can be seen sitting on a Swan (Hans). The reason why hans is that the bird symbolizes conscience, purity, peace and the ability to distinguish between right and wrong, good and bad.

Saraswati Mata is depicted as four-armed sitting on a white lotus, which symbolizes absolute truth. She holds sacred Vedas, Japa mala, a pot of sacred water and veena; all of which symbolize her pure knowledge, power of meditation, purifying and nourishing attributes and command of fine arts and sciences.

Brahma, the creator of the universe, created Maa Saraswati to assist him with shaping and concluding his manifestations. She emerged from his mouth and played an essential role in bringing balance in the world created by Brahma. The goddess of knowledge and wisdom was also a consort of the creator of the universe as they together created the order and gave rhythm to life. The purity of Maa Sarawati is reflected in her appearance. The goddess is honoured by Hindus as they celebrate the festival of Vasant Panchami. The devotees can enhance their knowledge and intelligence by chanting the Saraswati Ji Ki Aarti that starts like Jai Saraswati Mata, Jai Jai Saraswati Mata. 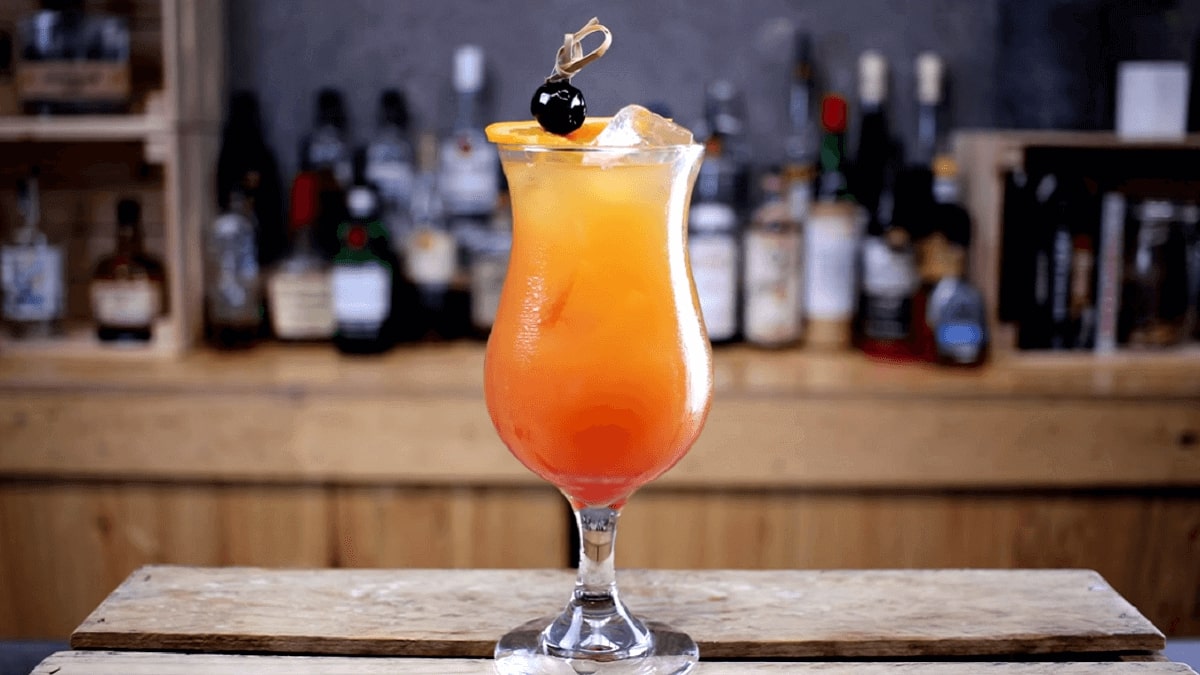