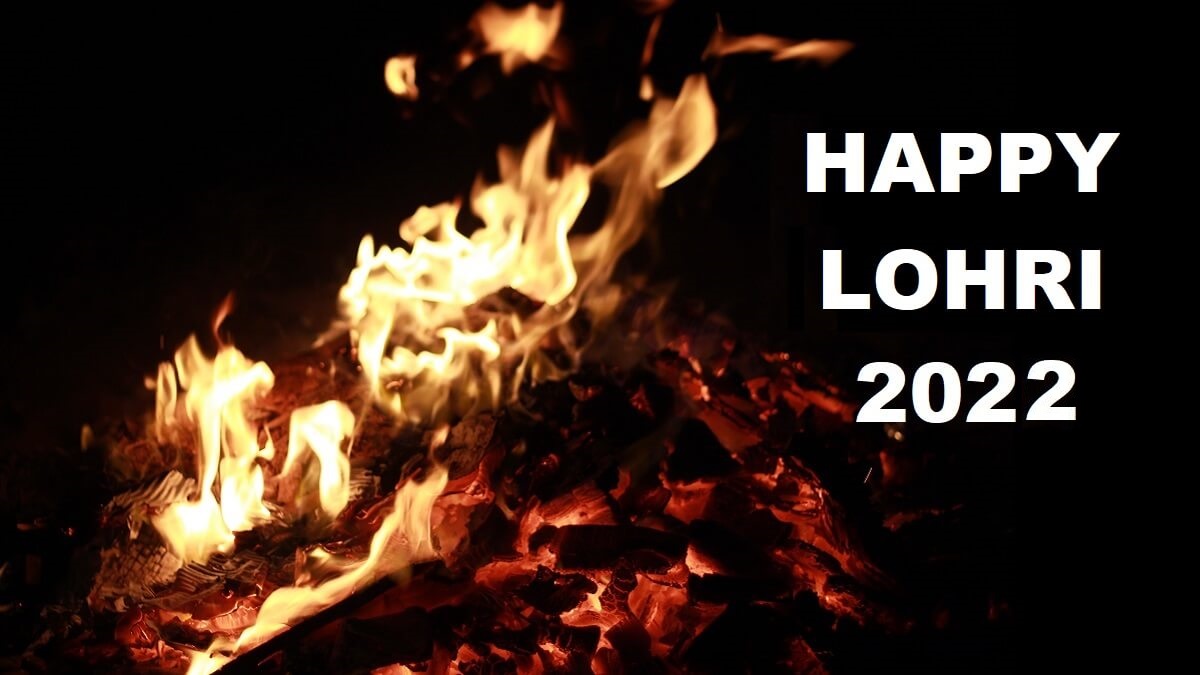 Happy Lohri 2022: Lohri is a Punjabi festival celebrated on January 13 every year. Lohri marks the end of winter and welcomes the harvest season with festivity. It is seen as a harvest festival by dancing around the bonfire. It is also a tradition to eat Sarson da saag(spinach curry), gajjak, Makki di roti, till rice made with sesame seeds and jaggery.

Another important item to this is radish, as it is harvested between October and January. According to the folktale, Punjabi women go around the fire singing, and if you have the chance, you should visit and experience Lohri!

The word Lohri is derived from ‘Tilohri’, where ‘til’ means sesame and ‘rorhi’ refers to jaggery/gur. With the passage of time, this translation was lost, and it was simply referred to as Lohri. The two said ingredients are believed to assist in cleansing the human body along with lending fresh energy. The ingredients are synonymous with the belief that this festival will cleanse their negativity and instill pure, positive energy in them. Sesame and jaggery are commonly offered to the fire as a part of the tradition and as a method of thanking nature. It is believed that when this food is offered to the fire, then it helps in removing negativity from life and instilling prosperity in it.

Lohri Wishes in Punjabi/Gurmukhi
Lohri is the festivity of welcoming warmness into harvesting crops. Let’s celebrate this Lohri by sharing our time with our loved ones sitting around a bonfire.

Lohri Wishes in Hindi
Wish your friends and family this Lohri with uplifting Lohri wishes, quotes, and messages listed on our page.

Lohri Wishes in English
Welcome, Lohri by sharing it with your loved ones through wishes and messages. Just a small message can bring in some positive change in their lives.

Lohri Invitation, Greeting cards
Why not try something a little different this Lohri? Celebrate it with your close ones together, and send some fancy invitation cards over to them!

The festival of Lohri is celebrated by lighting a fire, putting sesame, jaggery/gur, and other sweets to the fire, and walking around it, during the shubh muhurat. By walking around the fire during Lohri shubh muhurat, it is believed to bring prosperity to one’s life.

What is Lohri Meaning?

Lohri is primarily celebrated by Sikhs and Hindus all over India, marking the end of winter and welcoming the sun for harvest. It is traditionally done with great pomp and show around a bonfire. It is a festival of harvest and a way to spread joy and see sparking results of Rabi crops.

The word Lohri is derived from ‘Tilohri’, where ‘til’ means sesame and ‘rorhi’ refers to jaggery/gur. For the new brides, Lohri is very significant in Punjab, as it is believed to answer their prayers and remove all their negative elements from their life. The festival of Lohri also bestows the devotees with the presence of positivity in their life.

Lohri is celebrated in many parts of the country and has a story to its celebration. Lohri has its connection to the story of Prahalad, son of Hiranyakashipu who warned him against the worship of Vishnu. His father tried to kill him by putting him on Holika’s lap, the sister of Hiranyakashipu. Blessed with power against fire, but in turn, burnt her down and Prahalad was saved after he prayed to Vishnu. Therefore, Lohri is all about burning woods and people pray not to harm their sons like Prahalad.

The word Lohri is derived from ‘Tilohri’, where ‘til’ means sesame and ‘rorhi’ refers to jaggery/gur. For the new brides, Lohri is very significant in Punjab, as it is believed to answer their prayers and remove all their negative elements from their life. The festival of Lohri also bestows the devotees with the presence of positivity in their life.

Lohri can be traced back to the tale of Dulla Bhatti. He was a legendary hero of Punjab, who led a rebellion against Akbar, the Mughal Emperor. Because of an act of courage and bravery, now, the Lohri festival is sung with words to express gratitude towards his bravery. Another Lohri story is associated with the full devotion of Prahlad towards Lord Vishnu that was against the cruel practices of his father, Hiranyakashipu. The festival of Lohri also marks the beginning of a new year in Punjab. This is a special day for all the farmers who pray to God and show their gratitude towards the crops. After this, the harvesting period starts and they pray to Lord Agni for his abundance blessing.

Lohri Significance
Lohri holds great significance in many ways for various communities. It marks the harvest of rabi crops, end of winter followed by worshipping fire and the sun. It is considered very auspicious for a newborn baby and new bride as it marks fertility.

There are a few traditional Lohri songs that mention praying to the sun and asking him for heat and thanking him for his regular return every day. At this festival, a bonfire is lit and people do parikrama around it. The lighting of a bonfire is a great Lohri significance and tradition that is followed for many decades.

Lohri Decoration
Lohri festival is decorated with colourful decorations, the festival brings in brightness and hope. It is decorated with lantern lights, kites of different colours. But, most people prefer the tone of red to symbolise fire.

Some people also choose to carry out light decorations in their houses to celebrate the festival of Lohri. In addition to this, owing to modern technology, people now share decorated cards and images among their friends on various social media platforms. This has become a popular way to greet others at the Lohri festival.

Lohri Folk Song
Lohri is celebrated with folk songs and dances where people play the folk drum. Friends and family get together to sing the Punjabi folk songs, and dance around the fire bringing in happy and hopeful energy for the coming years.

This festival is celebrated as a winter crop season and as a remembrance of the Sun Deity. Along with the Lohri folk songs, a bonfire is also lit as a part of an ancient tradition. Foods like gajak, groundnut, and jaggery are conventional Lohri food items that are enjoyed with folk songs. 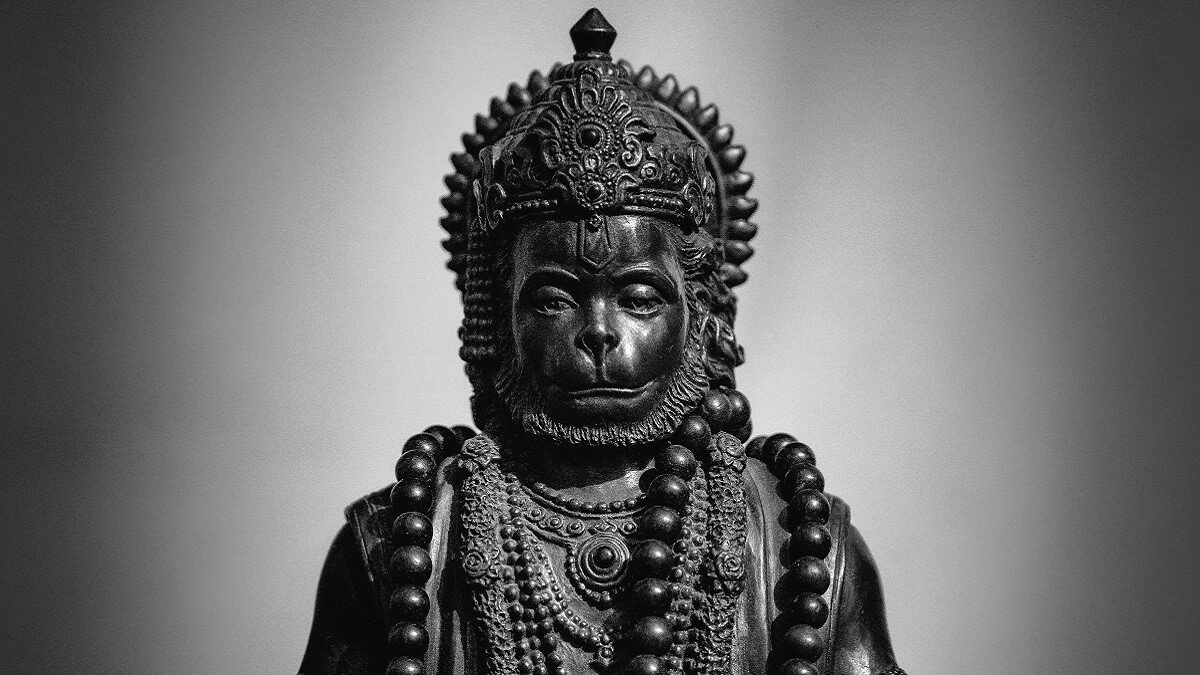 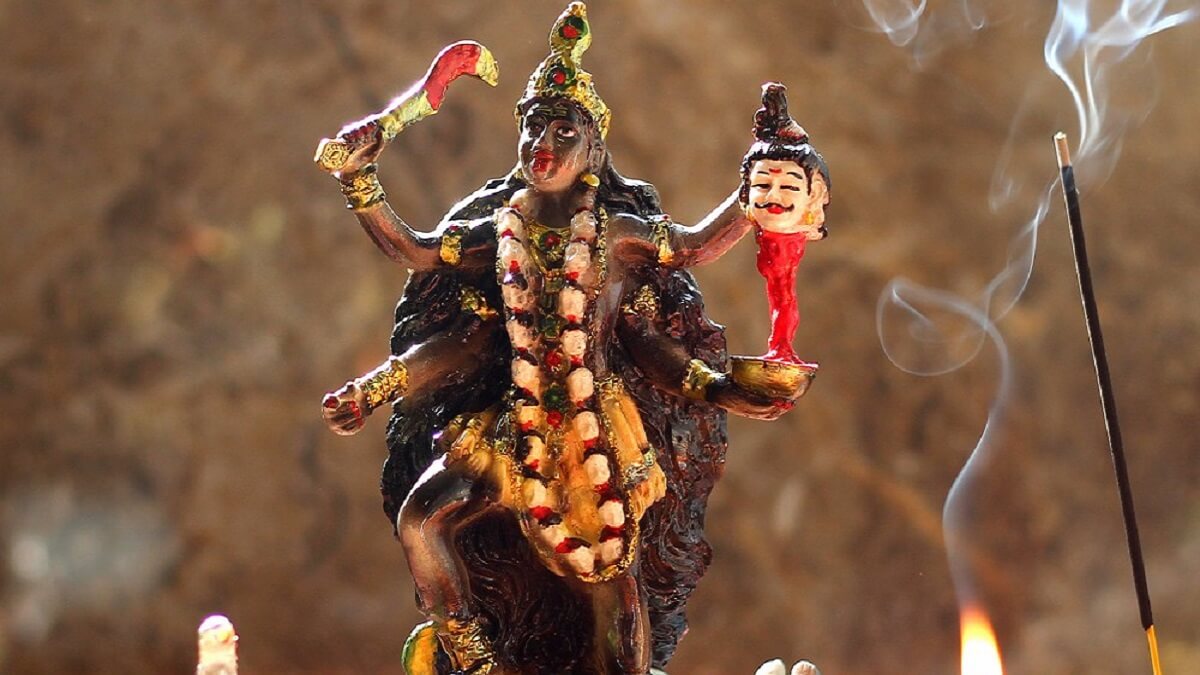